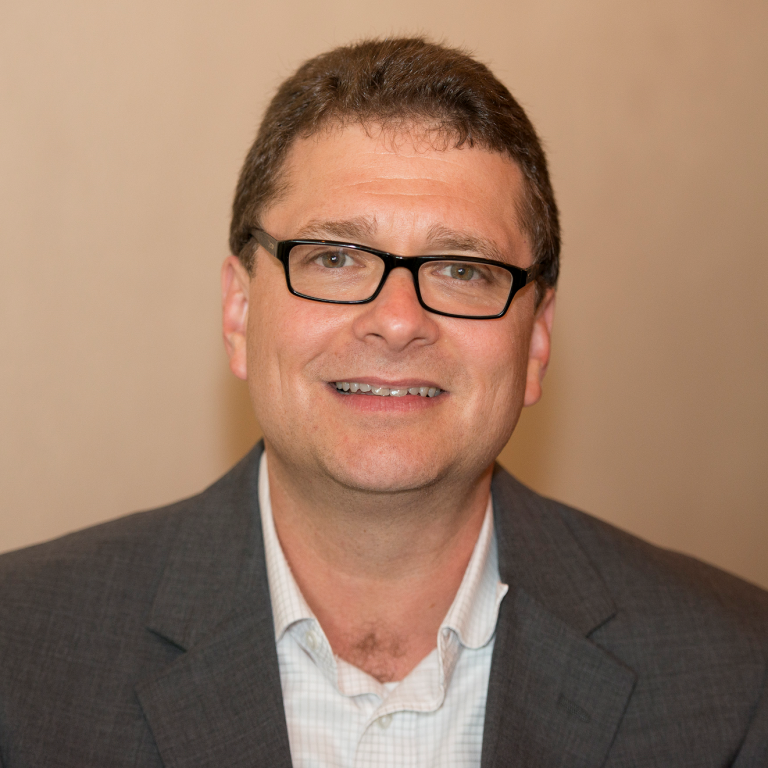 YOU MAY HAVE NOTICED the icon on the October cover indicating that this issue includes augmented reality (AR) content; see pg. 5 to learn how to access it. I should caution you not to expect too much when you scan the cover – it’s not a trailer for the next James Bond movie or anything that will change your life.

But the concept we’re attempting to demonstrate might just change your business.

The idea is to show one way that print can be brought to life. After all, print is an inherently static medium, and we’re living in an age increasingly dominated by very dynamic technology from which we’re seldom apart. Instead of worrying about the inevitable, maybe we should facilitate it – to leverage these technologies in ways that help your customers create new points of engagement with theirs.

Consider packaging. Taking consumers from a printed piece to electronic content via their phones is not a new  idea (remember QR codes?), but it’s one that has finally taken root. The technology has improved, the digital natives – who are now the most coveted buyer demographic – embrace it readily, and brands have proven that when used cleverly, AR can be a game changer. And AR is just one of many ways brand owners are making their packaging interactive. Temperature sensors can warn consumers when meat hasn’t been stored at proper temperatures. Medicine bottles can monitor whether patients are taking their prescriptions.

Or take retail signs and displays. Predictions that they would go the way of billboards and be supplanted by video screens date back 20 years. Retailers watched one digital signage program after another fail to show the needed ROI. Finally, they realized that the screens they needed to display interactive content on were in the pockets of every shopper who comes through the door. Instead of installing massive LED screens, retailers are beginning to use shelf graphics and even full-sized displays that shoppers can scan with their phones to learn more about the products they are evaluating.

And if you’re a garment printer doing original or custom work? Think about the degree to which younger consumers care about sustainability and responsible sourcing. If you have a story to tell about how you’re buying materials or producing them in a carbon-neutral way, don’t just put it on your website. Consider a simple hang tag that shoppers could scan right in the store to be taken to a video about the eco-friendly measures you’re taking. Do you make merch? Let users scan it to see their favorite beer being made, or exclusive footage of that band playing.

Yes, the technologies are new and have not yet gained widespread adoption. Though upward of two billion devices can natively scan QR codes and NFC messages, many require you to download an app. But if you doubt that people will do that, ask the marketing manager for the 19 Crimes line of wines. After adding an interactive component to their labels last year (the characters on the bottles literally begin talking to you), the associated app was downloaded more than one million times in less than six months, almost entirely by word of mouth.

It works – and it could help you bring an entirely new dimension to print.

Read more from the October/November 2018 issue and more Editorial Insights.