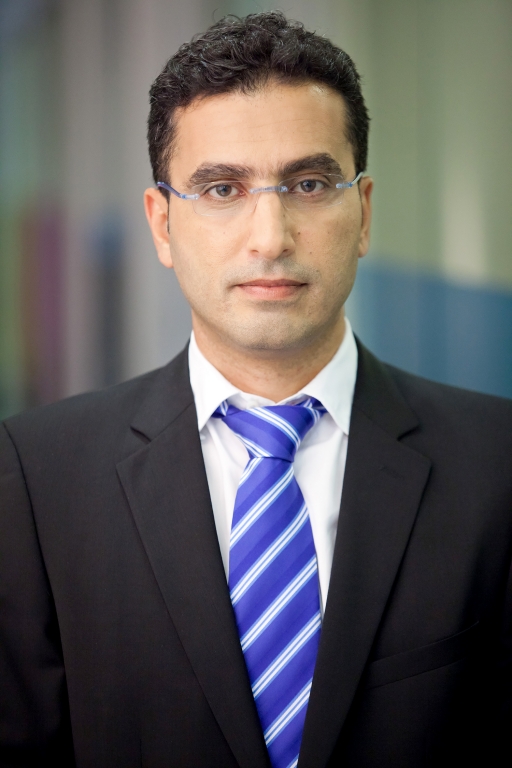 In this capacity, Manzoor will oversee Kornit Digital’s operations in Europe, the Middle East and Africa (EMEA). He replaces Wilfried Kampe who has successfully completed the setup and initial expansion of Kornit’s European entity into a highly efficient regional representation with a strong focus on customer support. The change becomes effective January 1st, 2016.

Manzoor joined Kornit Digital in April 2007 and was appointed as Managing Director at Kornit Digital Asia Pacific in 2012. Mr Manzoor has over 15 years of experience in the digital and textile printing areas, in customer support, sales and marketing and senior regional management. Prior to joining Kornit Digital, Manzoor worked for companies such as NUR Macroprinters and Scitex Vision. He holds a bachelor’s degree in Economics and Management from the Open University of Israel. Manzoor will relocate to Europe.

Sarel Ashkenazi, Kornit Digital’s EVP of Sales, commented: “We have a great and professional team in Europe and we are confident that together with Eyal we can continue growing our business in EMEA. Under his leadership, Kornit Digital Asia-Pacific has been our fastest growing region in the last few years. Eyal brings with him vast knowledge of Kornit’s industry, customers and products, and he is the right person for the culturally diverse scene of Europe. We would like to take this opportunity and thank Wilfried on his great contribution to Kornit and wish him success in his next career move.”