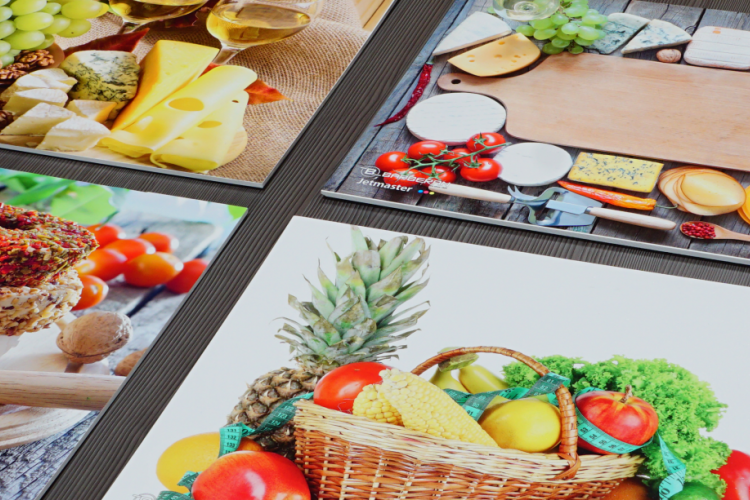 LAST YEAR at drupa, the influx of single-pass inkjet technology for commercial applications generated a lot of buzz in the printing industry. Systems designed for corrugated packaging were particularly noteworthy, with the previously announced PageWide Web Press T1100S printer (an HP/KBA collaboration) and Bobst digital corrugated board printer (which uses Kodak Prosper-S heads) joined by a number of new systems from companies such as EFI and Durst. In 2017, EFI has announced two placements of its Nozomi C18000 UV LED line (Rafael Hinojosa, Xátiva, Spain, and McGowans Print, Dublin, Ireland), while Durst announced that its first Rho 130 SPC line would be installed at Schumacher Packaging, Ebersdorf, Germany.

From the manufacturers’ point of view, it’s easy to understand why the packaging industry is so appealing. In terms of the volume of printed material, packaging is orders of magnitude larger than traditional graphics applications, with only a fraction of the market having converted to digital technology thus far.

Once inkjet manufacturers master the challenges of building single-pass UV inkjet systems for industrial use, however, we might see some of that expertise incorporated into next-generation printers for the sign and graphics market. For example, Barberán has used its expertise in UV single-pass printing to develop single-pass inkjet systems for corrugated packaging as well as sign panels. Bennett Packaging in Kansas City, Missouri, is among the first in the US to use a Jetmaster system for corrugated packaging and retail displays.

Barberán has used its expertise in UV single-pass printing to develop single-pass inkjet systems for corrugated packaging as well as sign panels.

Screen Shop Turning Customers Away Because of Supply Chain Issues

How We Can Create Gender Equality in the Screen Printing Industry

14 Surprising Things You Can Screen Print. When

Quick photo recap of the 2021 Women in Screen Prin

Attending ISS Fort Worth? Join us at Made Lab's la

13 Iconic Band T-Shirts That Will Strike a Chord w

7 Tips for Building an Online Community - It takes

Money-Saving Tips From design to communication to

Is UV LED Right for Your Screen Shop? Advances in