A simple introduction can lead to a business-changing result.

IF THERE IS ONE thing the past year of huddling down in our COVID caves has taught us, it’s that we crave the interaction of people as human beings. There’s something to be said about mixing it up with other folks that satisfies the soul. On the professional level, this is called networking. But, if you were to visualize it with some sort of chart, it might look like a March Madness basketball bracket. You know Bill, and Bill knows Mary, and Mary knows Jose.

Through that network of people, you find out that Jose has the answer to the challenge you’ve been struggling with for the past three months. Introductions are made. Results follow. But it isn’t that simple.

Sometimes we get so “busy” that it’s hard to look up and see these networking opportunities when they appear. Yet, professionally, they’re floating around your face all the time: Tradeshows, webinars, clubhouse talks, mastermind groups, educational sessions, classes, meetups, and other learning events.

“Oh, I went to a tradeshow in 2019. I know what’s out there. I’m good.” Are you? I’ll bet something has changed since you last attended an in-person event. What do you think everyone has been doing while they were locked away from everyone else? Thinking up new stuff, that’s what.

There have been new discoveries, techniques, equipment, and consumables developed. When you went last time, that guy Jose didn’t go. Now, he’s there walking around with that fantastic answer to your problem.

All it takes is a chance encounter in line to get coffee or at the after-hours mixer, and bam! That’s how Bill introduces you to Mary and Jose. Thirty minutes later, you’re armed with the knowledge that wasn’t in your back pocket. It’s hard to do that from your squeaky chair in your office. Serendipity is what drives the introduction.

What’s Around the Corner

There are plenty of events this year where that scenario could play out. But, believe it or not, it won’t do you any good to read about it later. Being open to new experiences and meeting new people is how you broaden your horizons. What you want is to be involved in the discussions where people talk about the new stuff.

This is a new way of using the existing methods to produce a different result. You’ll learn about this in a class, maybe on a tradeshow booth wall or display, or over some hot chicken wings and a beer with somebody you just met an hour ago. This is the stuff you scribble on a napkin or type furiously in an email to yourself so you won’t forget it.

This is all about developing how you do something. It’s similar to that new technique but more refined. Advanced skills are valuable to people who don’t have those skills. They’ll pay you more to do it because you can produce a better result than the next guy.

That’s why they call it “skills to pay the bills.” Nobody rants and raves about “stuff I know that you know too.” 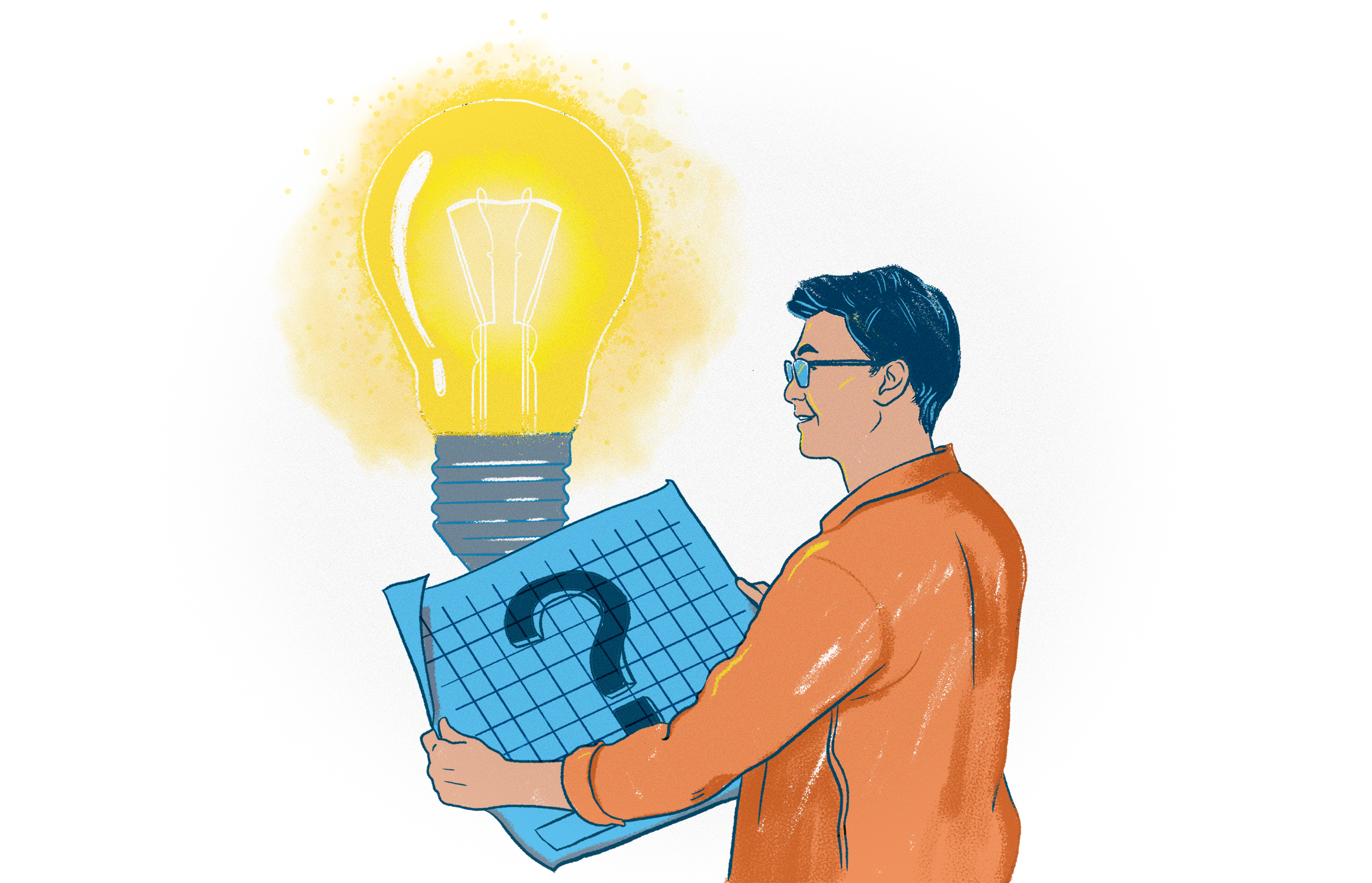 What do you get when you get a bunch of industry people together talking shop? Usually, better ideas. This is what changes the world. It all starts with questions:

Talking about ideas is what ignites the sparks that can turn an industry on its head.

This is one of the best things you can learn with networking. Someone has the roadmap. They’ve had success. And, best of all, they’re willing to hand it over to you. Here’s why you must be present to win: That new strategy is the ticket to getting to the next level that you’ve been searching for all along. You just don’t know what you don’t know.

Someone out there has a technique, skill, idea, or strategy they need help with to bring to market. They’re seeking the right partner. Maybe Bill can introduce you. That guy knows everybody. 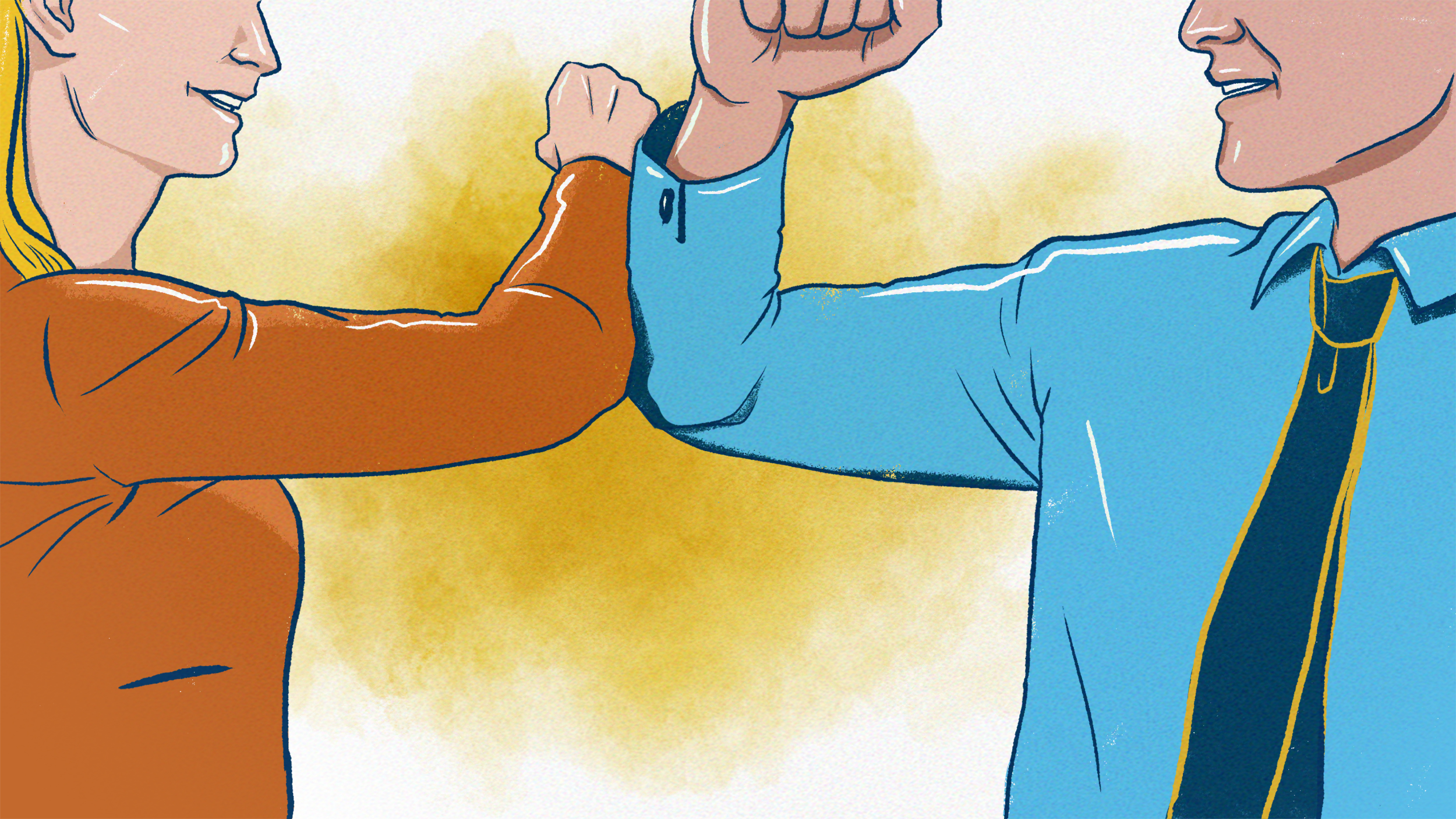 I know. Networking can be a little scary. Especially if you are one of those people who typically say, “But I don’t know anyone there!” Here’s a secret. I’m the same way. I always feel more comfortable when I know people at an event and am hesitant to attend something if I’m not with a group of people. More people than you know probably feel the same way, too. Timidly raise your hand if you feel the same way.

One trick I’ve mastered over the years is to not try to actually meet everybody. The crowd is just too big. Instead, simply focus on meeting people who look interesting or happen to be nearby. Say hello. Introduce yourself. Ask them a question. Any question. It doesn’t matter. If they respond, great. If not, move on.

I highly encourage you to crawl out of the safety of your office and start interacting with real, live people again. They want to see you too. Here are some tips:

If you go to an event with co-workers, friends, or even family, make it a point to not hang out the entire time together. You already know those people. Meet new ones and get to know them instead. Then, somewhere in that crowd, the next Jose will be introduced to you by Mary.

Upcoming Industry Events In The Next Six Months

Here’s a list of the events you might consider attending. By the way, if I’m at these, please take the opportunity to say hello. I’d love to meet you!

A Strategy Guide for Screen Printers to Solve Post-COVID Challenges

Marshall Atkinson is the owner of Atkinson Consulting, LLC, based in Mesa, Arizona. He coaches apparel decoration companies on operational efficiency, continuous improvement, workflow strategy, business planning, employee motivation, management, and sustainability. He is a frequent tradeshow speaker, author, and host of two podcasts, as well as co-founder of the Shirt Lab educational company. He can be reached at [email protected]

Client Proves There *Is* Such a Thing as a Dumb Question