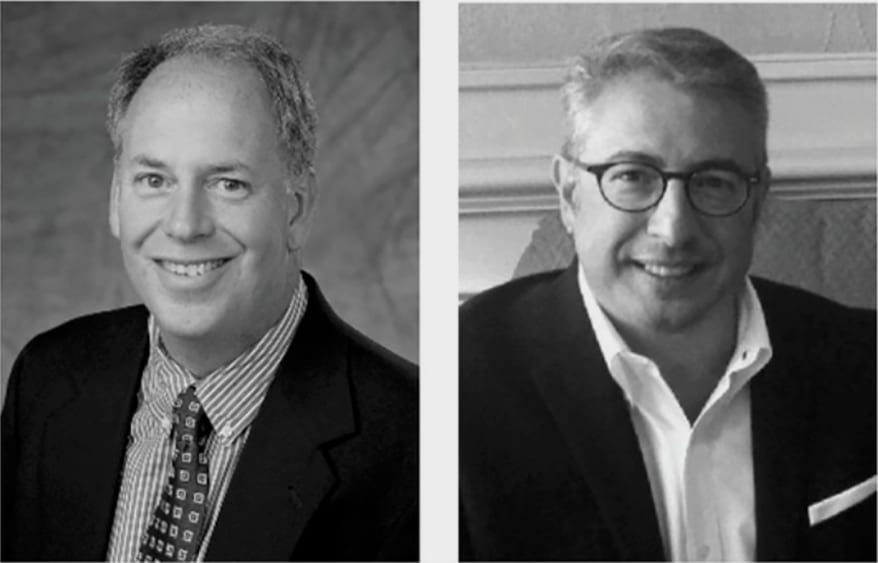 Mr. Swormstedt’s retirement is effective April 1, 2019, but he will remain chairman of the Board of Directors. Swormstedt is the fourth generation to run the family-owned business that was founded in 1906. A Purdue University engineering graduate with an MBA from Xavier, he joined ST Media Group in 1990. After ten years of working at various positions, he succeeded his father, Jerry, to become the fifth president of ST Media Group in 2000.

“I believe it is time to turn the page and start a new chapter for ST Media Group. I am confident in Murray Kasmenn’s passion for our markets and brands, his creativity and ability to lead them into the future.”

During his tenure as president, Tedd was instrumental in expanding ST Media Group into new markets that included the launch of Signs of the Times & Screen Printing en español, the imageWorld tradeshow, and the International Retail Design Conference. He also led the acquisitions of Brand Experience (formerly Package Design), Boutique Design, the BDNY and BDWest tradeshows, and the Hospitality Experience tradeshow. Most recently, he led the sale of the company’s hospitality brands.

Murray Kasmenn has been the Senior Vice President/Group Publisher at ST Media Group since 2010 and has over 30 years of experience in the media industry. “I am honored that the board of directors has chosen me as the new President of ST Media Group, and I am excited to continue growing the legacy of this company.”

How To Be Heard Without Making A Sound

Top 10 Tools for Art and Design